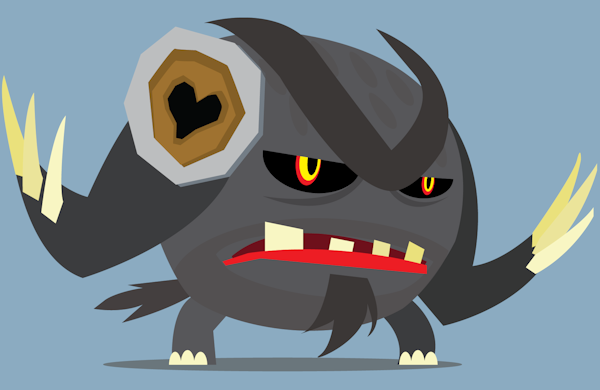 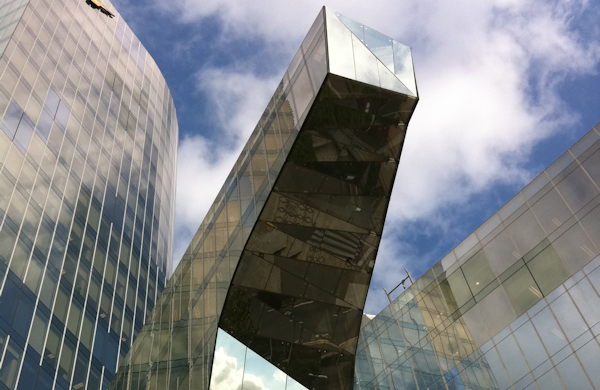 I've been making videogames for almost 30 years and worked on over 100 releases. If asked for a single insight that matters most to Creative Businesses it would be this: "Knowing is easy. Doing is hard."

My insight is what anyone who ever tried to lose weight or get fit already knew. But that's why it matters.
We usually know exactly what needs to be done, and yet we often don't do it. Why is that?

Because knowing is the easy part. What matters is doing it.

I help teams turn their knowing into doing.

Knowing Is Easy. Doing is Hard. 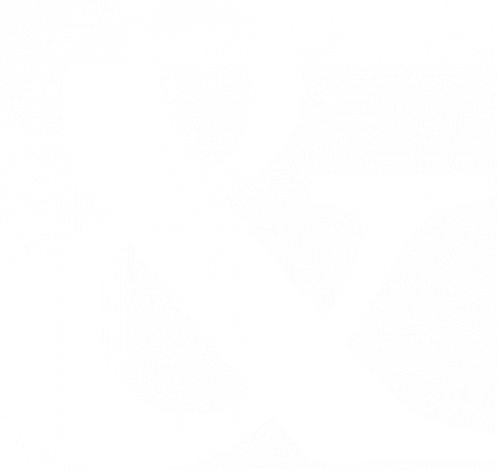 I joined the video games industry in 1993 as an audio designer for DMA Design in Dundee, Scotland. I didn't have any formal qualifications but I did have a portfolio of music and sound effects I'd created on a Commodore Amiga 500 computer as well as a love of videogames.

I stayed there for 7 years and established DMA's Audio Team that worked on dozens of amazing projects of which most people only care about one: Grand Theft Auto.

I gave the game its now-legendary radio stations, DJs, adverts, police radio and pedestrian commentary. It taught me that a good idea is only half the battle; the other half is how well you deliver it. We did it so well that it set a standard for interactive audio that won countless industry awards at the time and continues to define the Grand Theft Auto fanchise to this day.

After 7 years at DMA Design and a hugely successful game under my belt I was expected to ride the Grand Theft Auto gravy train into the sunset; however, that wasn't for me. After six months working on GTA3 it became clear that I craved innovation more than repetition. GTA3 only needed more of what I'd already done twice and I was eager to understand the videogames industry from root to branch. That needed new challenges.

Instead I set up Denki, today Scotland's longest-established independent videogame developer. By 2010 we'd grown to a team of 20 with annual profits more than £300K on a £1.5M turnover. Most people would have been happy with that and sold the business. I wasn't. We'd solved the production problem of delivering games on time and budget, but there was a bigger eternal problem the videogames industry needed to solve:

how to create commercially successfully original games in a sustainable way, without the need to risk the whole business or overwork the team. 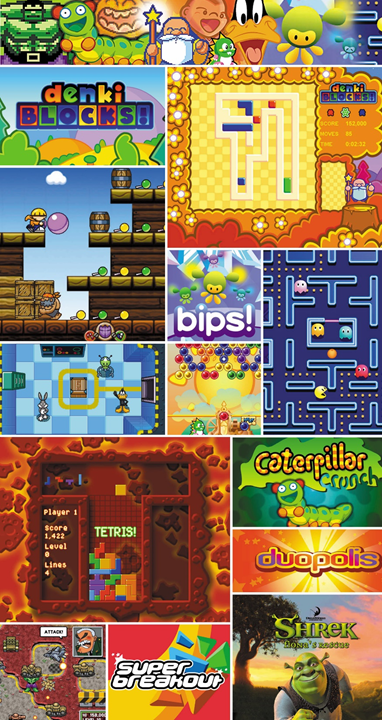 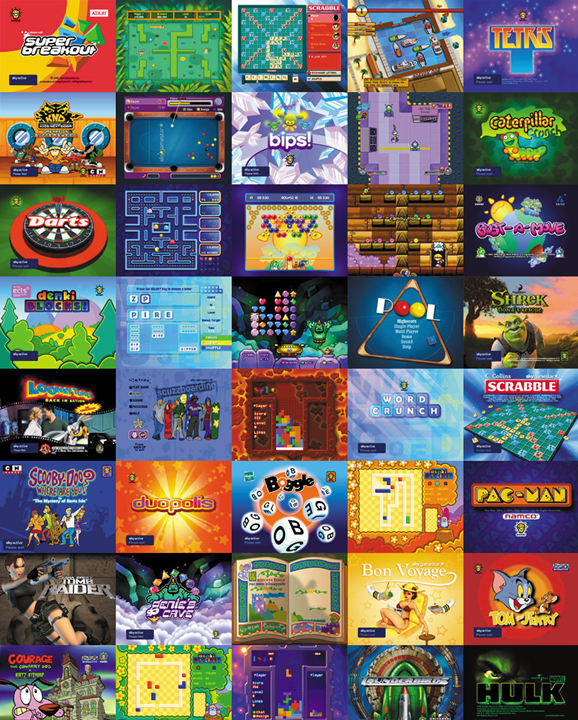 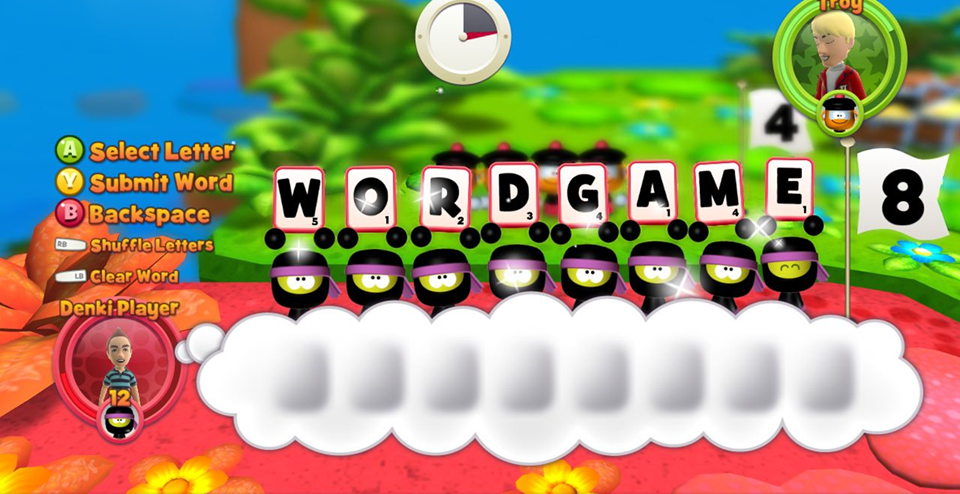 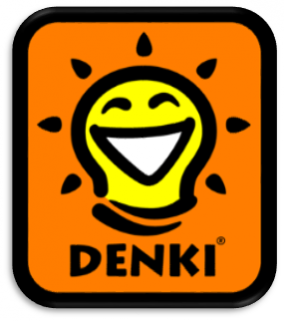 I'm still working on solving that problem to this day. Turns out it's REALLY hard, but I don't give up easily. Today I split my time between a variety of businesses and projects, still including Denki but also other organisations such as Earthbound Games, Cobra Mobile, InGAME Videogame R&D Institute, and the Scottish Government's Creative Industries Advisory Group. I love helping creative businesses achieve sustainability, but I've learned first-hand why teams can know all the right things and still do all the wrong things - usually for good reasons too.

It's so important to build creative business environments where culture, process, and procedure automatically correct for our all-too-human tendencies and intuitions that constantly derail us, despite their good intentions.

So if your team is struggling to balance creativity and business in a way that delivers sustainable outcomes then please get in touch. I know more about that topic than most people and I love to share what I've learned. So if you know WHAT needs to be done but still struggle to DO it then I can help with that. Come and say hi! 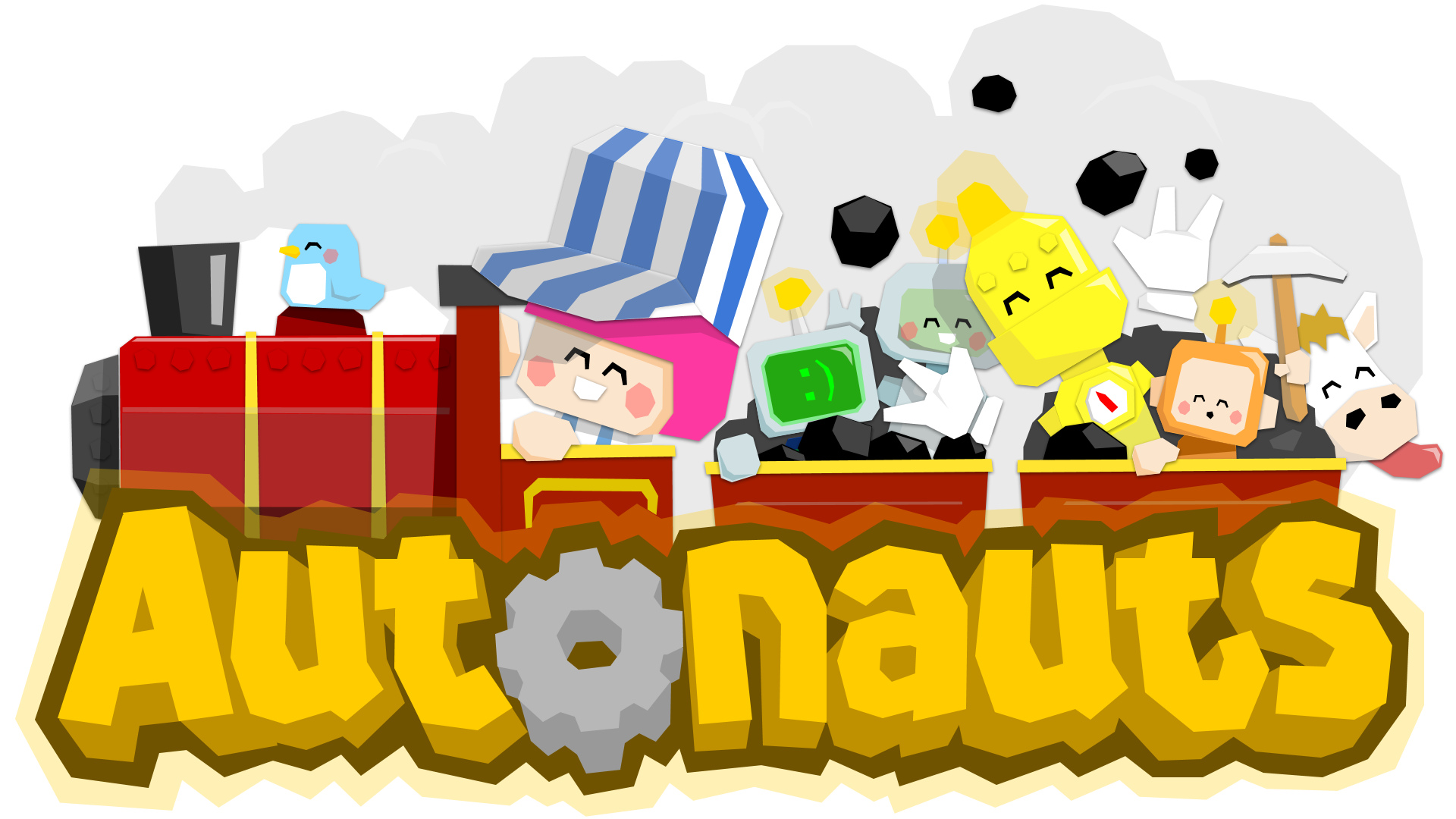 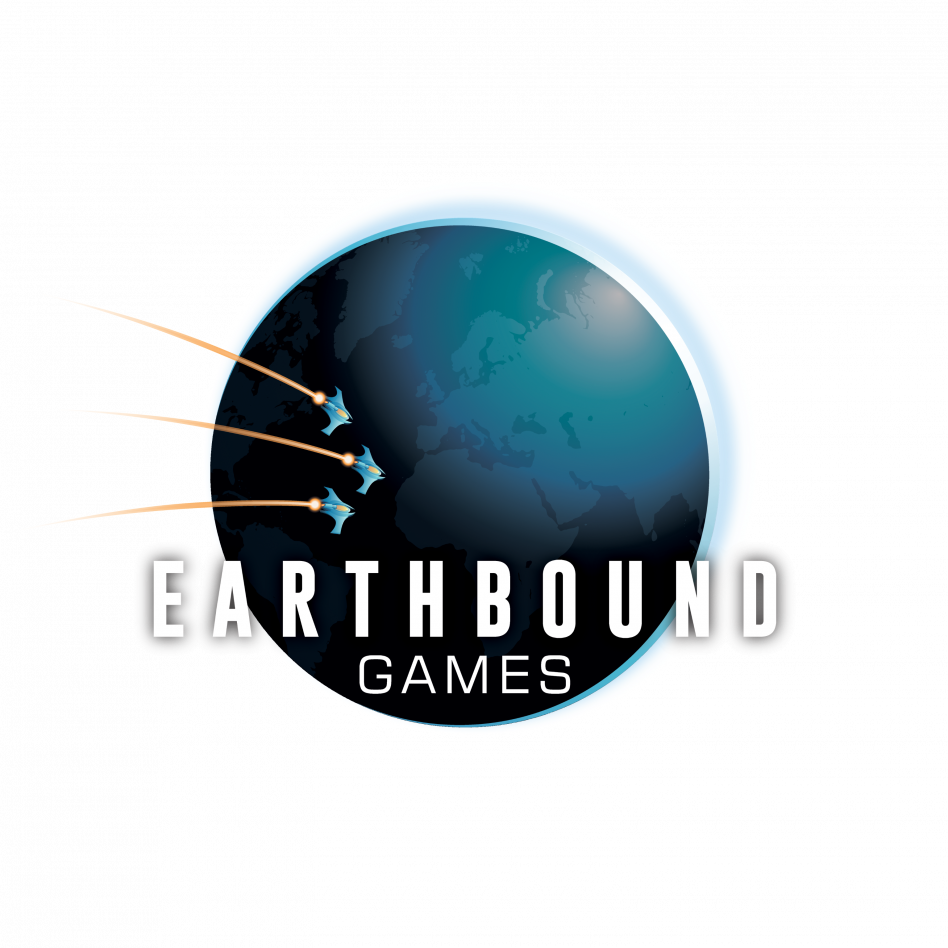 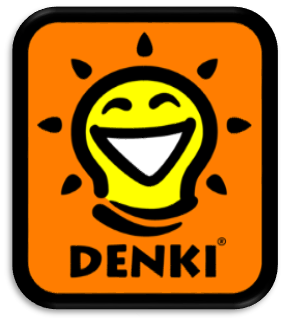 I like to hear from people who share my passion for BUILDING sustainable creativity businessES. Feel free to use this form to say hello!